We cordially invite you to the fifth Conference of the European Network of River Museums hosted by the Museum of Science and Technology Belgrade.
“Technical relicts of the Danube shipping” is one of the topics of the Conference, as are the presentations of the new ENoRM member museums and presentations of news from the old ENoRM museum members.
Conference will begin with the opening of the exhibition “Danube in the collections of technical museums of Serbia”. We are also planning the opening of the ENoRM members joint panel exhibition “Historical ships”. Join now!
We hope ENoRM Belgrade conference to bring together numerous museum experts engaged in the history of inland shiping. Please send us the title of your presentations, proposals for the discussion and for future joint projects. Welcome!

The establishment of ENoRM

The initiative was launched in 2014 from the National Maritime Museum in Gdańsk, Poland. Proposal for cooperation letter was sent to the about 40 European large and small river museums:
“….Following good example of maritime museums, which work closely together within the International Congress of Maritime Museums, we would like to propose the establishment of closer cooperation and attempt to create an European network of river museums. This will significantly facilitate the establishment of contacts between museums with a similar profile and broaden our collective actions, which are often still rather limited….”
Dr Jerzy Litwin, director of the National Maritime Museum in Gdańsk 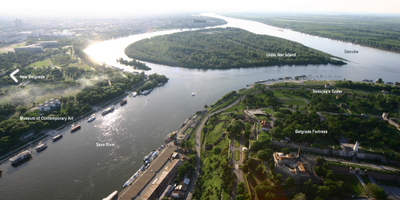